How To Install Punkbuster On Windows 10 – [Easy Guide]

If you have came to this article, you have likely ran into an error stating that you must install Punkbuster to play the game you are trying to play. Punkbuster is an anti-cheat program which helps to detect and ban cheaters on certain online games.

If you do not have this installed the game will not let you play online as it can’t detect if you have cheats installed. In this article we are going to show you how to install punkbuster on Windows 10. Once it is installed, you will be able to play the game you are trying to play.

How To Install Punkbuster On Windows 10

Usually punkbuster is installed directly to your PC with the game you are trying to play. However there are situations where punkbuster may have failed to install. If that is the case follow the steps below to install punkbuster on your PC.

Can I Uninstall Punkbuster On My Computer

If you have found a program on your computer called punkbuster, you do not need to worry. Punkbuster is an anti-cheat software for online games. If you play certain games you are required to have punkbuster installed to play the games.

If you un-install punkbuster you will not be able to play these games anymore. Only un-install if you aren’t playing the game that punkbuster came with.

You should now have successfully installed Punkbuster on your computer. You can jump into an online game and start playing with your friends. No more annoying punkbuster errors. 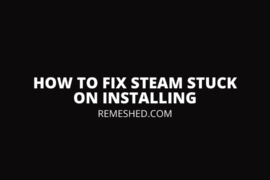 Steam Stuck On Installing [How To Fix] 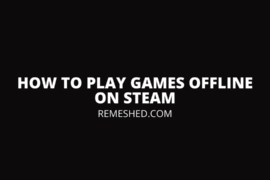 How To Play Games Offline On Steam – [Easy Guide] 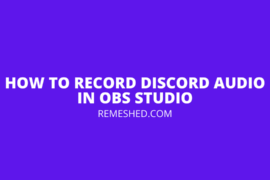 How To Record Discord Audio In OBS Studio – [Full Guide] 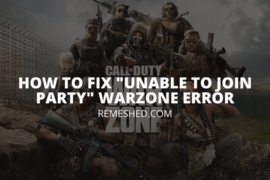